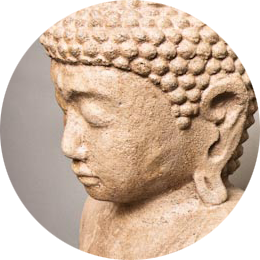 Naturopathic and conventional medicine, as practiced by physicians and surgeons, are complementary, not competing disciplines. Conventional medicine attacks disease by intervening with drugs or surgery. Although its methods are highly effective, there are often undesirable side-effects. Antibiotics, for example, have a scattergun effect, damaging the body’s immune system along with the targeted organisms. Naturopathic medicine takes the opposite approach, combating disease by supporting the natural defenses of the body. Both disciplines have their place; neither alone is the complete answer to health.

We Naturopathic Doctors take a holistic approach, treating the entire human organism, rather than just the immediate disease. We look for the causes of unhealth, rather than merely ameliorating symptoms. And we emphasize prevention as opposed to dealing with problems that have already developed. Although Naturopathic Doctors are trained in an array of skills, we put our ultimate trust in the natural capacity of humans for health. As a species we survived for eons before the invention of modern medicine. Our mandate is to support that innate healing capacity.