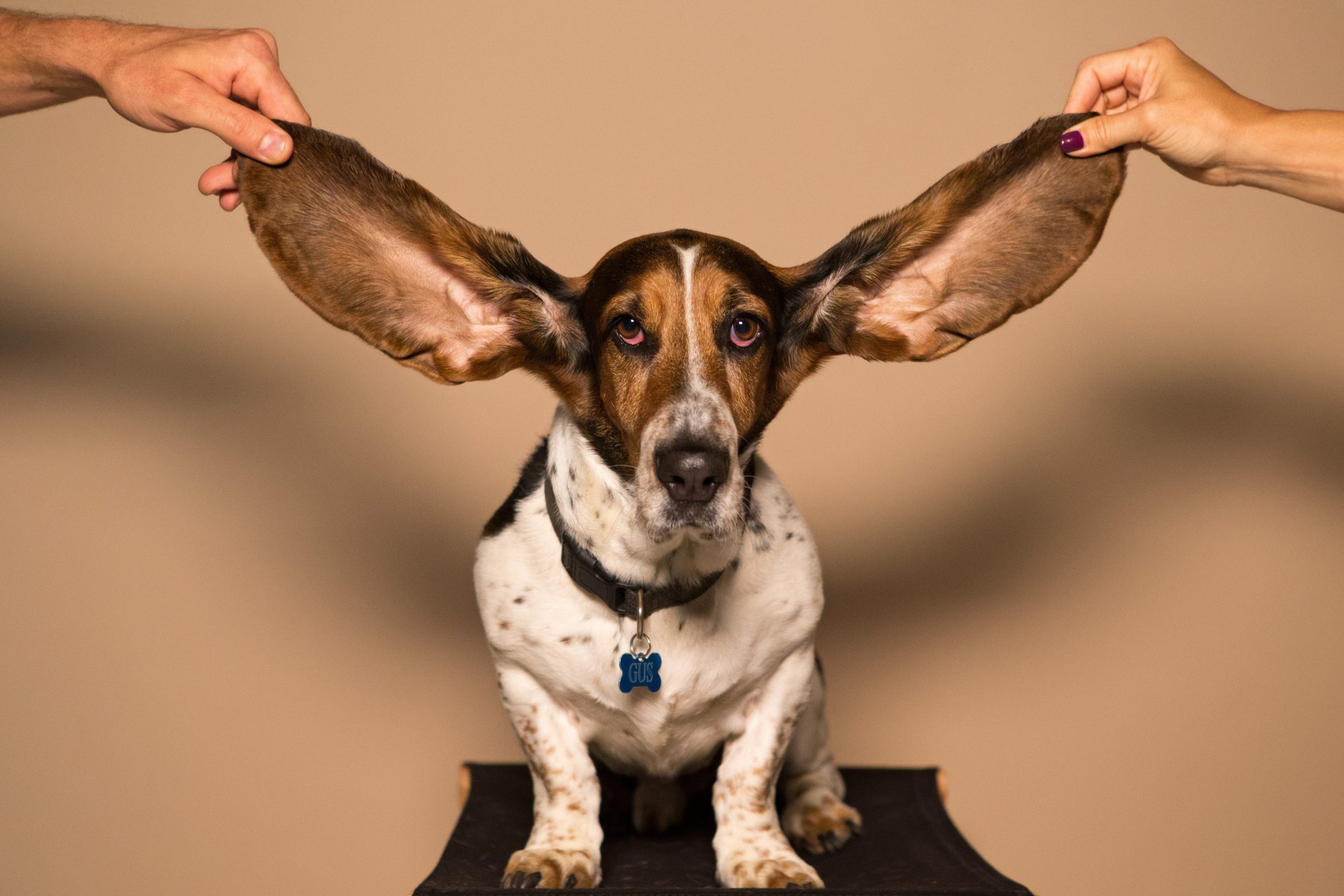 We’ve all seen ravens or crows pecking at a bit of roadside carrion, with trucks and cars thundering past only a yard or two away at 100 km per hour. This is an extreme example of conditioned response, the acute senses of a wild animal effectively turned off by gradual exposure to loud noise and violent motion.

While human senses may have lost some of their sharpness since we abandoned our life as hunter-gatherers in the wild, our hearing, is still far too sensitive for the noisy world we have created. Like those birds by the roadside, we can’t really turn off our senses so much as ignore them, and the consequences for our health are disastrous.

Our hearing evolved to warn us of danger (among other things), and while we now learn to ignore noise, our body does not. The old fight-or-flight response kicks in, releasing adrenalin, which courses through the body unused, constricting arteries, raising blood pressure and creating the conditions for cardiovascular disease. Psychological effects include stress, aggression, disengagement and learning disabilities in children.

Even the unborn are affected, the fetus reacting to loud noise with increased motor activity and heart rate. Moreover, birth defects such as cleft palate, hairlip and spinal damage have been correlated with mothers living in noisy environments. Birth weights also tend to be lower.

While extremely loud noise is damaging – North American young people have 2.5 times as much hearing loss as their parents, likely because of high volume music – research has found that cumulative exposure even to moderate sound levels, such as freeways and airports, may be just as harmful over a longer period of time.

The same type of exposure, either on the job or in the wider environment, is now understood to account for much of presbycusis, diminished hearing in old age. The elderly in non-industrialized countries have much less progressive hearing loss.

Other than ear plugs or a move to the country, there may be little you can do about our noisy world. There is, however, one important dietary measure you can take.

Sound waves travel by bumping molecules one against another, creating sound pressure, the impact you feel in your body when you are close to a very loud noise, such as an explosion. The pinna (visible portion of the ear), combined with the middle ear, amplifies that pressure 20 times. In the inner ear, sound waves then pass through the fluid-filled cochlea and vibrate the stereocilia, tiny hair-like sensors.

Loud noise can damage the stereocilia and cause hearing loss. Although some regeneration is possible, it requires your help. Extremely loud noises create elevated levels of what are called “reactive oxygen species” in the inner ear, and these interfere with the work of repairing the stereocilia.

The answer is antioxidants, foods that quench these ‘species’, or free radicals, in the body. These include vitamins A, C and E, minerals selenium and zinc, cofactors coenzyme Q10 and alpha lipoic acid, plus green and roobios tea, berries (especially blueberries) and leafy green vegetables.

Protect your ears as much as you can – hearing is a highly valuable sense that you don’t want to live without.