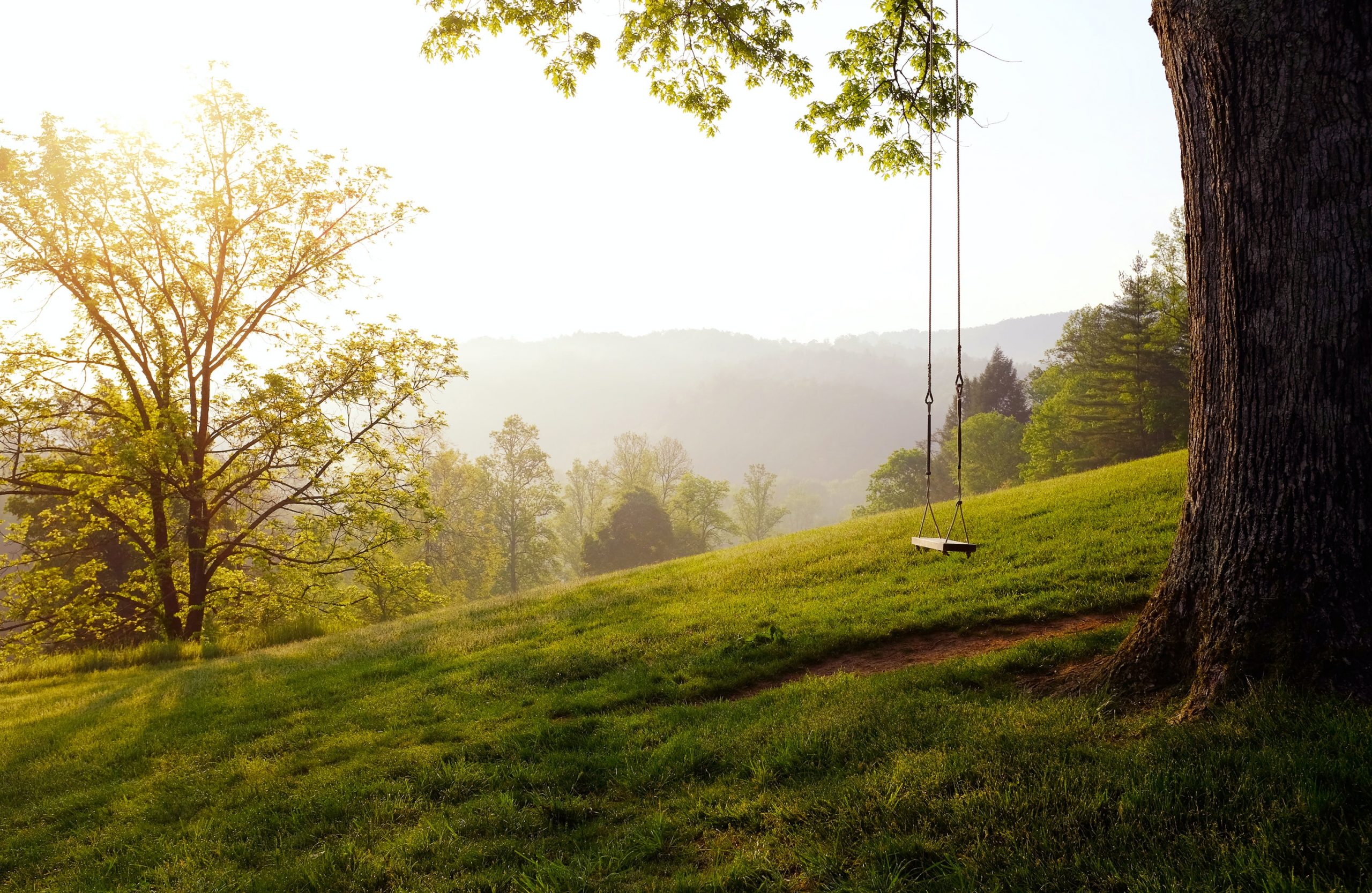 Becoming a little forgetful these days? Can’t remember where you left the car keys or your hat? Wondering whether you are on the slippery slope to Alzheimer’s disease?

While it’s true that Alzheimer’s does begin this way, with memory loss, if you are over 60 this kind of forgetfulness is a normal sign of ageing, and you probably have nothing to worry about. Although the disease (and other forms of dementia) is on the increase, only about five percent of the population over 65 are severely disabled by it.

A German doctor, Alois Alzheimer, discovered the disease a century ago, and yet we still don’t know what causes it. While conducting a post mortem brain examination, he noted the presence of abnormal lumps and fibres. These were termed amyloid plaques, formed of hard, insoluble protein fragments, and neurofibrillary tangles, both of which interfere with the normal function of brain cells. To this day, Alzheimer’s can only be positively diagnosed by dissecting the brain and looking for these structures.

If the causes are unclear, the symptoms are obvious: progressive loss of memory and cognitive function, leading to ataxia (loss of positional sense), declining ability to carry out normal life functions, and finally death. Patients generally live eight to ten years after the first symptoms appear, though some survive for as long as twenty years.

Genetics, we believe,  is a negligible factor, except in a rare form of the disease called early on-set Alzheimer’s, affecting people between age 30 and 60. Life style, however, does appear to predispose people to the disease, particularly lack of exercise and a diet too rich in saturated fats and trans fatty acids. Abnormal sleep cycles may also be implicated, as are head trauma/concussions, and environmental pollutants, notably aluminum.

The correlation of aluminum and Alzheimer’s is controversial and the subject of much on-going research. The metal, which is widely present in everything from food additives to cooking pots to antacids and deodorants, is unquestionably damaging to the nervous system and linked to a variety of other maladies. It is also found in large concentrations in the brains of Alzheimer’s victims.

But, if the cause-and-effect evidence is still circumstantial, as many health practitioners believe, aluminum is still something to be avoided. A diet rich in magnesium (green leafy vegetables, whole grains, nuts and seeds) is an effective antidote. As is chelation, a therapy that draws aluminum from the body through the intravenous or oral introduction of metals to which it will bond. Testing for heavy metals, prior to beginning a course of chelation therapy, is recommended to give a baseline reading, and to also assess which heavy metals are causing a burden, if any.

Other protections, if not preventions, against Alzheimer’s are antioxidants (vitamins A,C and E, selenium, zinc,  and Coenzyme Q10), and B vitamins, especially B12.  The herb ginkgo biloba can be helpful to support the memory, and increase oxygenation throughout the body. Having advice from your Naturopathic Doctor is key on this herb though, since there are many interactions between ginkgo and other herbs/medications. The mushroom Lion’s Mane seems to be helpful in supporting cognitive function too. And the occasional crossword puzzle or game of chess would do no harm – intellectual stimulation is believed to keep the brain healthy.

How about checkers, you ask? Hmm…well, better than nothing. We’ll have a game…soon as I can find my slippers.

Meantime, remember: Alzheimer’s comes with old age, but old age doesn’t necessarily come with Alzheimer’s. Far more of the elderly don’t have it than do.