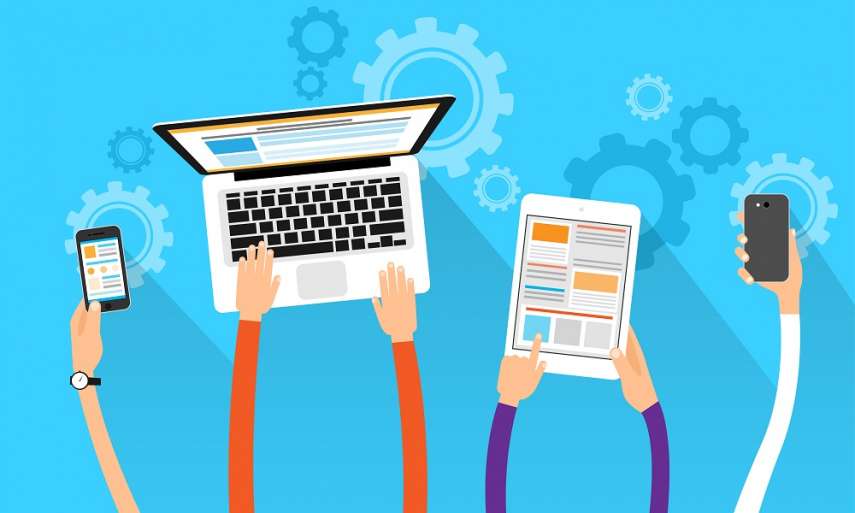 In last month’s blog we started the discussion on EMR (Electro-Magnetic Radiation), and we will now continue to discuss some of the detrimental effects it can pose on our health, as well as some things we can do to adjust every day electrical device usage. In this day and age, we can’t avoid cell/cordless phones, radios, and computers/tablets entirely, but hopefully we can limit our time so as to reduce our EMR exposure.

We can’t do it all! But if we are mindful of what can contribute to Electro-magnetic radiation and some tools we can use to limit its exposure, we are on the path to being healthier!