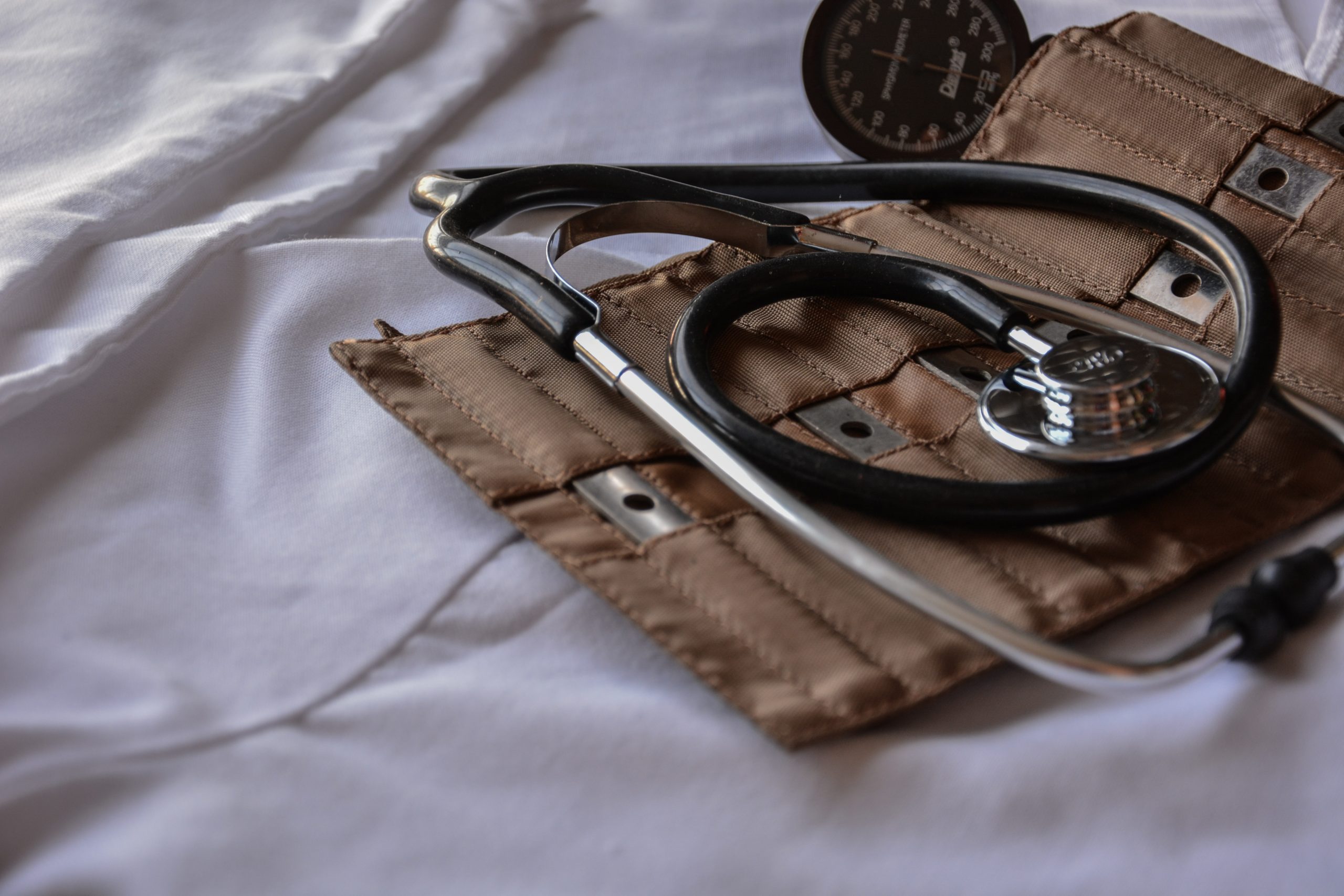 Ever wonder why medical practitioners are so keen to wrap a pneumatic cuff around your upper arm and take your blood pressure? Well, high blood pressure is harmful, of course. But there’s also a great deal that can be learned about your health just from the way blood courses through your veins and arteries.

Blood pressure originates with the pumping action of the heart, first a strong beat (systolic), followed by a weaker beat (diastolic). These pulses are registered on a blood pressure meter as numbers ranging from 90/60 (very low) to 160/100 and above (very high).

Readings more elevated than 140/90 are considered to be high blood pressure or hypertension (the terms are synonymous). Sustained pressures above these levels dramatically increase the risk of heart disease, stroke and other medical conditions that can lead to premature death. Nearly one billion people worldwide, or one in six Canadians are hypertensive.

High blood pressure is not necessarily a sign of ill health. Vigorous exercise, for example, can push systolic pressure well over 200. But if high pressure persists after you’ve stopped exercising and the heart has slowed, this is a sign that blood circulation is being restricted in the vascular system. Cholesterol can have this effect, or even nervous tension.

Clinicians recognize two types of hypertension: essential and secondary. The latter can be linked directly to known causes, such as diabetes, kidney, adrenal, or thyroid disorders. Essential hypertension, which accounts for 90-95% of all cases, may be caused by any of dozens of different risk factors, such as obesity, alcohol, tobacco, or excessive sodium, but no definite cause-and-effect link can be made. Heredity is strongly implicated with both types.

The causes of high blood pressure may be as much emotional as organic. Stress, for example, sends a signal via the sympathetic nervous system that triggers a release of adrenalin, jolting the heart to step up blood output, which in turn raises pressure. At the same instant, muscles in the blood vessel walls contract all over the body, constricting flow and ramping up hypertension even further. The system is so sensitive that even the anxiety of a visit at a doctor’s office can cause a spike in blood pressure called White Coat Syndrome.

With something this variable, it’s simply not possible to get an accurate reading with one blood pressure test. Some clinicians insist on multiple tests over several weeks. So don’t necessarily trust that one-shot reading from a machine at the local drug store.

Except at dangerously high levels, treatment of hypertension with drugs is generally considered a poor second choice to lifestyle changes. All the available pharmaceuticals have side effects, and may pose a withdrawal problem called Rebound Hypertension, which can be worse than the original condition.

Hypertension responds well to dietary, exercise and stress-lowering regimes. You may need a potassium supplement (or a banana a day), depending on what other medications you are taking. Follow a DASH diet (Dietary Approaches to Stop Hypertension). Reduce salt, sugar and alcohol intake. Don’t smoke. Take Omega 3 oil, vitamins C, E, and B complex, alpha lipoic acid, magnesium, COQ-10, and diuretics. And avoid licorice.

Sound like a tall order? It is – but dealing with hypertension could extend your life by years.