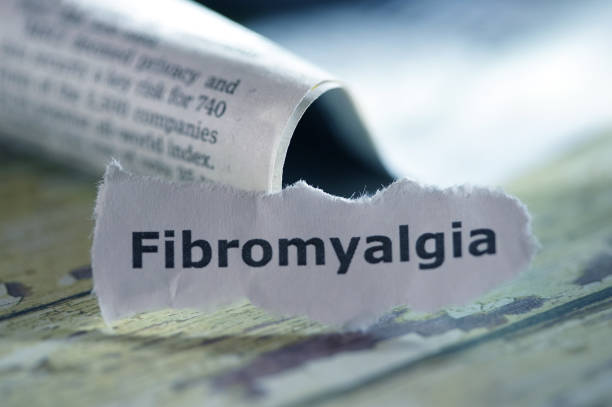 Wouldn’t it be wonderful if diseases were neatly discrete, each with its own distinctive set of causes, symptoms and treatments, impossible to confuse with any other medical condition. The reality, alas, is altogether different.

Consider, for example, fibromyalgia (FMS), a disease that affects millions – about four percent of the population, more commonly women than men – and yet is so varied in its symptoms that many health professionals can’t even agree on exactly what it is.

Even the name is imprecise: fibro from fibroblasts, which are cells that make up connective tissue and cushion joints, and myalgia, meaning muscle pain. And indeed, the disease is a cause of aching or burning pain in muscles and joints. But symptoms may also include fatigue, headache, nausea, diarrhea, constipation, cognitive or memory impairment, premenstrual syndrome, dry eyes or mouth, hypersensitivity to light, noise or odors, and more.

The list is almost endless. So much so that many patients simply throw up their hands and describe the symptoms as a flu or bad cold that never ends. It can be frustrating – having these multitude of symptoms and not knowing the cause.

Some of this confusion is likely due to the fact that FMS has been recognized only recently as a medical disorder, and relatively little research on it has been done. Nonetheless, there are some things we can say about the disease with reasonable certainty.

FMS appears most often in early adulthood and remains chronic thereafter, although the symptoms may wax and wane from severe to mild. Diagnosis requires the location of tenderness in at least 11 of 18 points in the body, including the occiput (base of skull), neck, shoulders, chest, elbows, buttocks, knees and greater trochanter (part of the femur bone in the thigh).

Although the cause of FMS remains elusive, theories abound. Some practitioners attribute the disease to malfunction of the immune system. Others say it is due to an overload of the yeast/fungus, called Candida, in the body, brought about partly by the use of antibiotics, which also kill the ‘good’ bacteria that normally keep Candida in check.

Research also points to a correlation between FMS and emotional or physical trauma. Disrupted sleep patterns may also be a factor. Brain wave tracking has found that the deepest, most restful level of sleep is often interrupted in people with FMS by bursts of frantic “wide awake” wave activity. All these and more may be either causes or effects of FMS, or neither. No one yet knows.

Confusing? Indeed! FMS is hard to nail down, not least because its symptoms overlap with other diseases, particularly chronic fatigue syndrome. We are, however, not defenseless against it.

Antidepressants and NSAIDS (non-steroidal anti-inflammatory drugs) are the conventional treatment of choice. They work for some patients, though not for others. Alternatives include diet modification, supplemented by minerals and vitamins, eliminating food sensitivities, and reducing stress through yoga, pilates, exercise, meditation, massage and acupuncture. Seeking support – either via family, friends, and/or a counsellor – can also be beneficial, as you are not alone in this health journey.